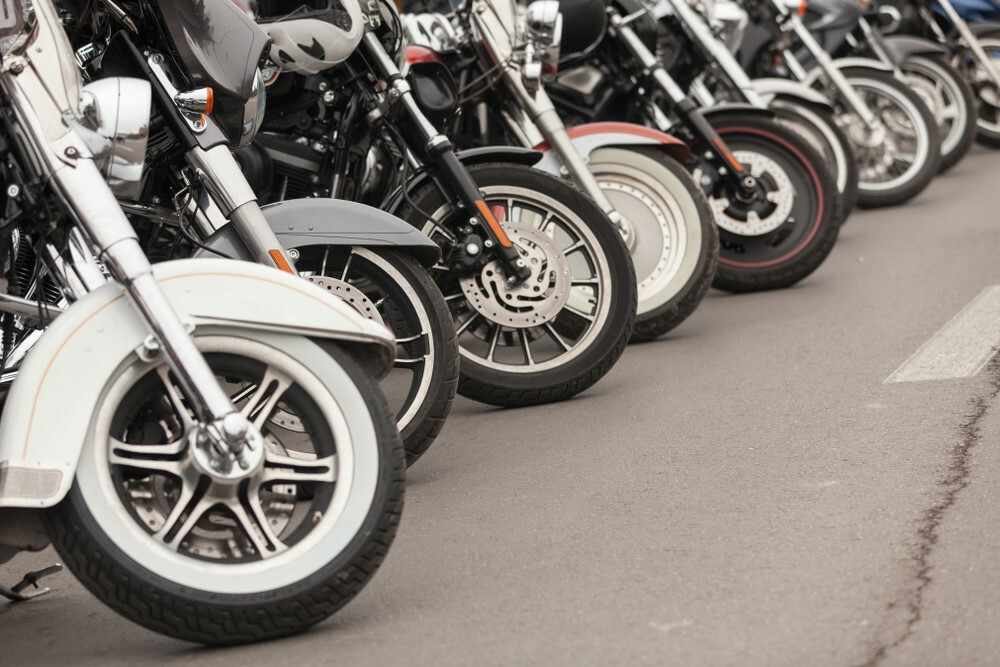 Biketoberfest -- A Celebration of the Motorcycle With Custom Patches

Do you remember 1992? Lots of interesting things happened that year.

And in Daytona Beach, Florida, a little event was born that came to be known as Biketoberfest. The event celebrates its 30th anniversary this year, from October 13th through 16th.

The “little brother” of the famous Daytona Beach Bike Week (held in March), Biketoberfest is a smaller celebration of all things motorcycle. Typically running four days instead of Bike Week’s 10, the October event features less crowded adventures and displays.

In the words of the Biketoberfest website (www.biketoberfest.org), the event “celebrates a full-throttle lifestyle born on two wheels … All roads lead to this rally.”

Maybe not quite all roads. The autumn event usually draws only about 100,000 attendees instead of Bike Week’s half a million or so in the spring. For many visitors, Biketoberfest can be the preferred event of the two. Smaller crowds mean lower hotel rates. The autumn event tends to draw a younger crowd as well.

There’s still plenty of partying to go around, not to mention scenic rides, swap meets, and racing at Daytona International Speedway. It’s still packed with full dress motorcycles of all kinds, somewhat less dressed people, and lots of noise both mechanical and musical. Not to mention coleslaw wrestling.

If you’re a chopper fan, you’re in luck. Biketoberfest features more of those custom machines than Bike Week does, in virtually every paint color combination you can imagine. In addition, bike manufacturers tend to introduce more new models at Biketoberfest.

It’s not just about the machinery, though. Lots of folks attend Biketoberfest each year to catch up with old friends, and make new ones, from different parts of the country, or even from overseas. For many, it’s an annual reunion.

Naturally, Biketoberfest, Bike Week, Sturgis, Laconia, and any other motorcycle rally or related event is really complete without custom patches. It’s all about representing your style and attitude. What better way to do that than to design custom patches of your own?

You don’t need to head to Daytona Beach to show off your patches, though. From memorial patches to jacket patches, full size or just a simple symbol, the patches you wear make a statement wherever you ride. Let us help you get there in the finest style.