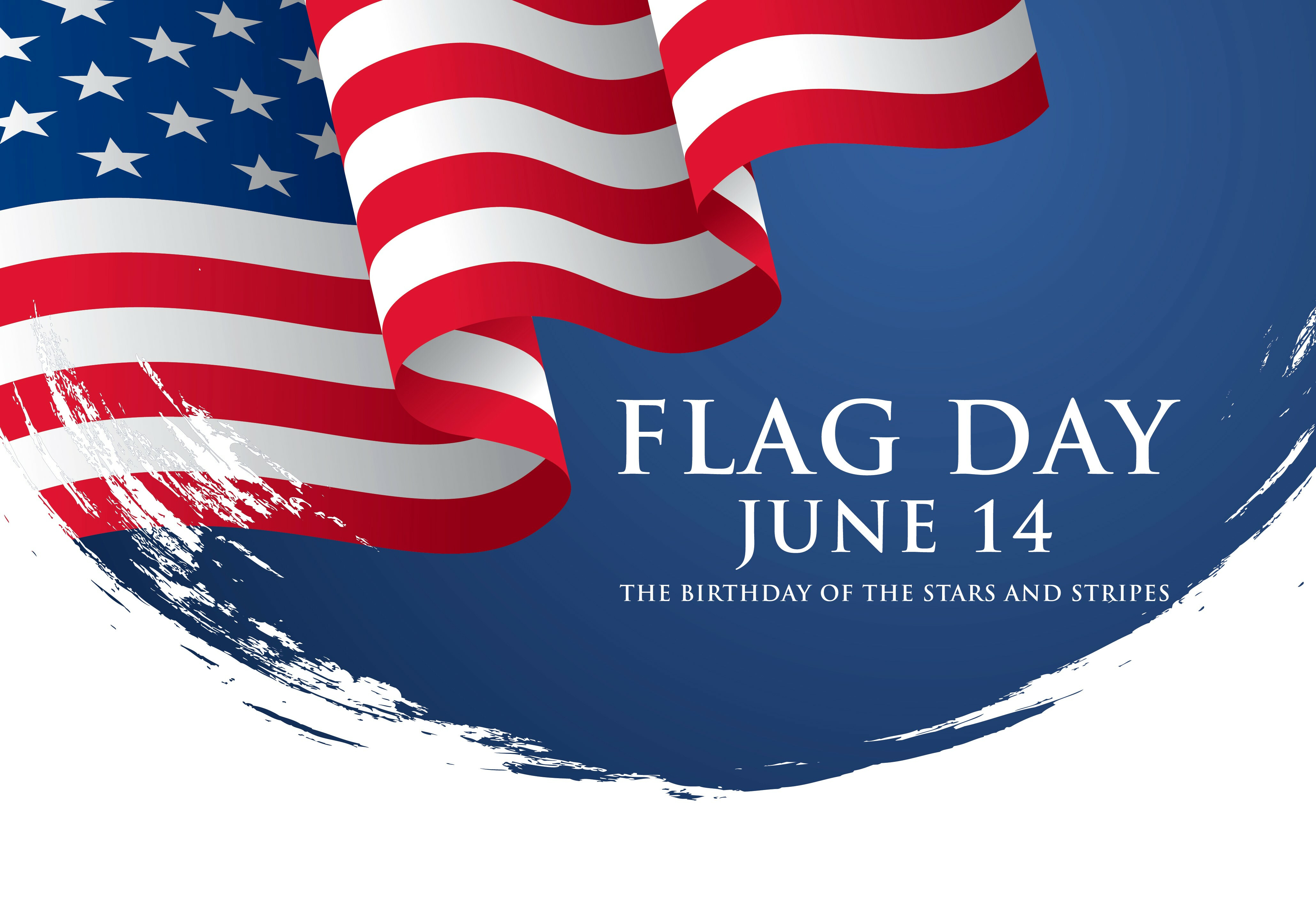 We all know the Fourth of July is coming up. Independence Day marks the day the United States declared itself no longer a British colony. It’s a national holiday, and rightly so. But how much do you know about another important day, one that commemorates the birth of both the U.S. Flag and the U.S. Army?

We mark Flag Day every June 14th. That’s the day in 1777 that the Second Continental Congress adopted the resolution that defined the first U.S. flag as thirteen stripes and 13 stars, representing the colonies. The day came two years after Congress authorized the creation of the Continental Army in 1775.

Adoption of the flag created the first real official symbol of the new nation. In 1916, President Woodrow Wilson formally declared Flag Day on June 14, and Congress established it as a permanent observation in 1949, although not as a national holiday.

Over the decades, the flag has been modified many times as new states came into the Union. Most recently in 1959, Alaska and Hawaii saw their stars added to the flag, bringing the total number to 50.

About that "Backwards" Flag Patch

The flag patch is a standard part of U.S. military uniforms, worn on the sleeve at the shoulder. On the left shoulder, the flag appears in its traditional position. On the right  shoulder, however, the field of stars appears to the right, making the patch seem “backwards.”

That’s not quite accurate. The flag is reversed, but there’s a good reason for it. Military regulations state that the field of stars should always be in the highest position of honor, facing forward. With the field to the right, the flag looks as it does flying in the breeze as the wearer advances forward.

Another military practice sometimes baffles civilians. Under non-battle conditions, military members wear the flag in its full colors. But for deployment in battle, they wear a flag in neutral colors. This is standard procedure for camouflage purposes.

The rules include displaying the flag always aloft and free, never carrying it horizontally or flat. When carried in a parade with other flags, the U.S. flag is always to the right of other regimental or organizational flags. No other flag may be higher. It should not be dipped for any person, flag or vessel. It should never touch the ground, and should not be used as clothing.

The flag should be flown on national holidays and other commemorations, including Flag Day, from dawn, and taken down at dusk. It can be flown after dark if illuminated.

With those simple rules, you can display your flag with pride on Flag Day. You can find out more about custom flag patches here.