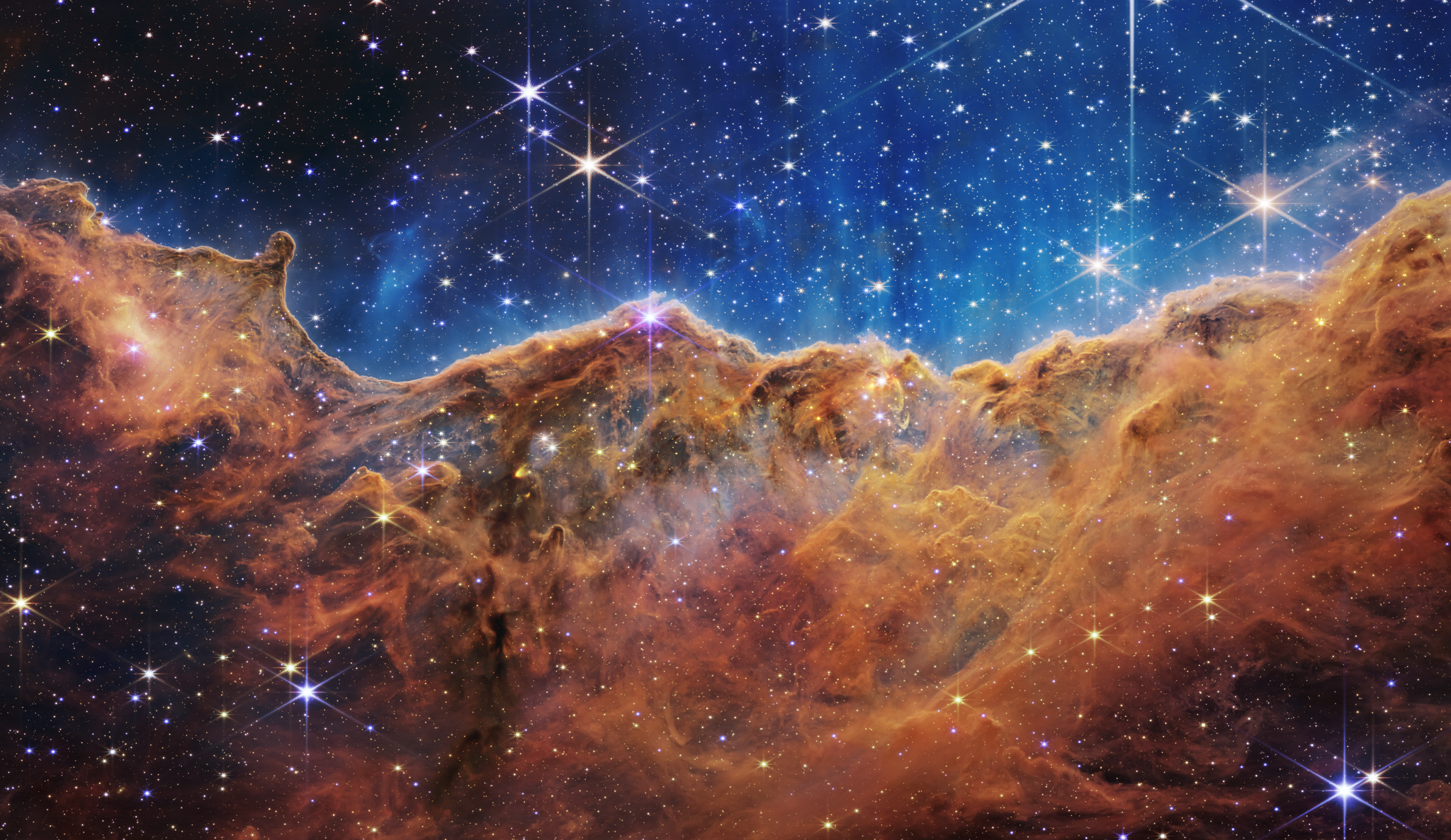 Chances are, there’s not a single soul on the planet who has never looked up into the vast night sky and wondered “what’s out there?”

Have you seen the pictures from the James Webb Space Telescope? They’re phenomenal.

The new telescope is beaming back images almost from the beginning of the universe. We’re seeing stars and galaxies formed 13 billion years ago!

It’s literally light-years more what we could have imagined in 1969, when Neil Armstrong and Buzz Aldrin set foot on the surface of the moon. It’s close to what another Buzz once said: “To infinity – and beyond!”

It’s easy to forget how recent humanity’s exploration of space is, and how far we’ve come in a short period of time. For millennia, the only thing someone looking up into the sky could do is wonder. They could imagine what might be, but had no means to find out.

On July 20, 1969, Armstrong became the first man to leave the Earth and step onto a different world, to actually explore a surface unfamiliar to any other human being. Now, just over a half-century later, we’re looking at stars being born, stars dying and galaxies forming. Who knows how much the next few years could expand our understanding of the universe and our place in it?

As we’ve noted before, astronauts have worn custom patches on every manned U.S. space mission virtually from the beginning. So why not celebrate the amazing sights of the new telescope with images from it on custom patches? You can show your pride in NASA’s achievements with custom patches for jackets, vests, shirts or jeans.

With photorealistic printing and PVC patches, you can capture the wonder of it in a wearable form. Show the world how you celebrate the amazing achievements of space exploration from right here on Earth. With missions to return to the moon and even to explore Mars already in the planning stages, the future holds infinite possibilities. Be ready for them with custom patch designs that are out of this world!

If you want to design custom space patches, start here.