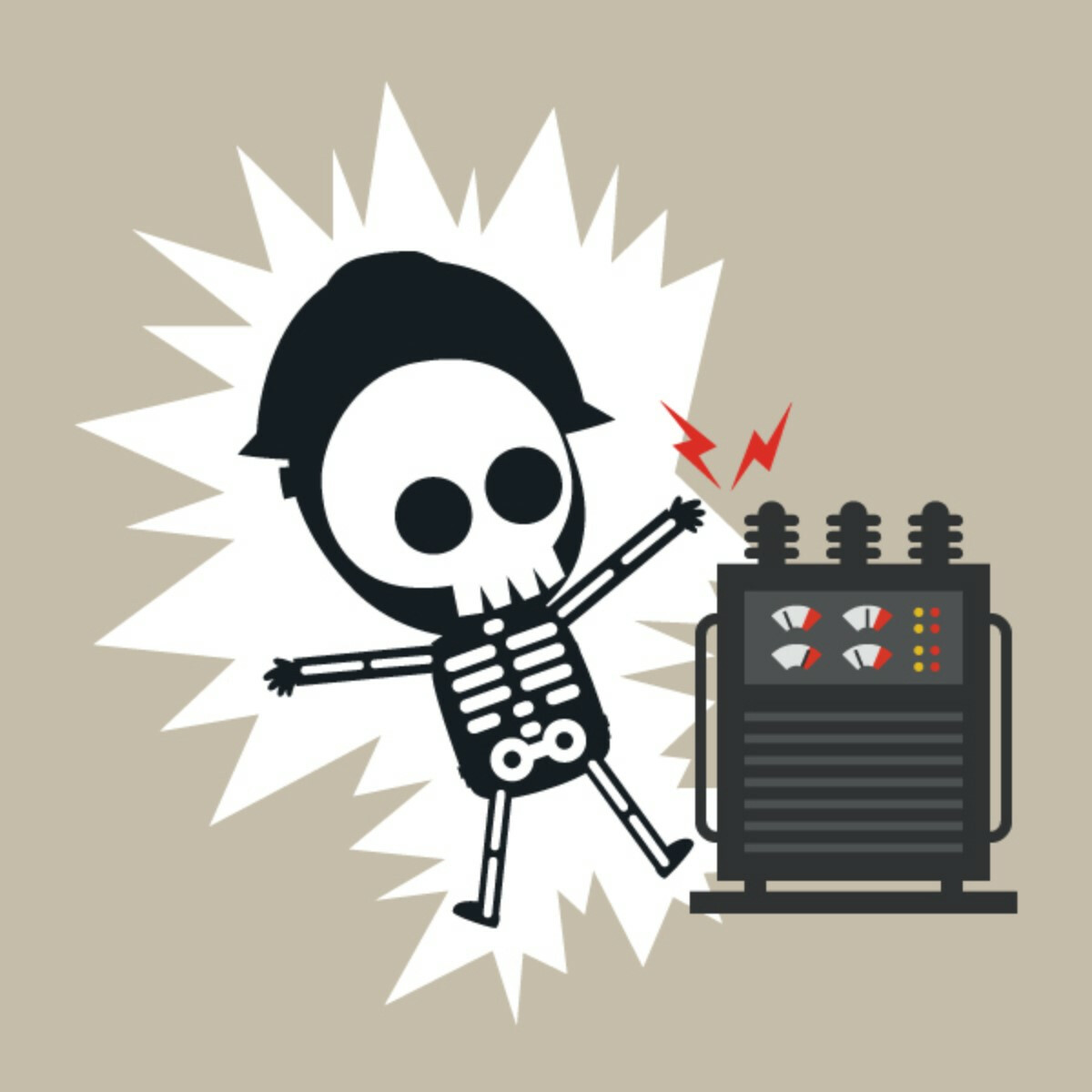 You know public service ads or PSAs, those little 30 or 60 second commercials that try to persuade you to save endangered animals, remind you that only you can prevent wildfires, or encourage safe driving.

For the most part, American PSAs are pretty mild-mannered, with the notable exception of “This is your brain on drugs. Any questions?” No blood, no gore, not even much in the way of creepy music.

Other parts of the world do things a little bit differently. The British in particular have pretty much perfected little 30-second to two-minute horror films designed to leave you deeply disturbed.

Start in a kitchen. Cut to hospital with patient in bed. Beeping heart monitor. Back and forth between kitchen and hospital. Heart monitor slows, then stops. Back to kitchen, now with blazing pan. Message on screen:

That’s not even the half of it. There’s the one with the soccer ball inside the electrical transformer complex. Ominous music plays. A boy goes through a hole in the protective fence and climbs onto a transformer to get the “free” ball.

He’s dead on top of the transformer.

We’re not done. His little brother runs in and tries to save him. He climbs up, touches a conductor, and

ZAP! Dead on the ground.

Cut to grieving friends, with the radio on. Announcer:

“Two young brothers died today after they entered an electricity substation to retrieve a football. Each suffered severe electrical burns and both were pronounced dead on arrival at hospital.”

See what I mean?

Then there’s possibly the most famous of all, produced in 1973.

“I am the spirit of dark and lonely water, ” intones actor Donald Pleasence, "ready to trap the unwary, the showoff, the fool." Obscured in a dark cloak, his face is never seen. Cut to a few scenes of children showing off, or misjudging the stability of a branch, Once they fall into the water, the spirit appears on shore. His parting words after sensible friends rescue one of his would-be victims: “I’ll be back.” The echo on the last word makes it truly chilling.

And if you think that’s tough, you should see what Canadians can do. They have a series of workplace safety ads that are simply brutal. The one with the greasy restaurant floor and the pot of boiling liquid is downright grisly. Not to mention the one with the burned electrical worker rising from his casket at his funeral to say his accident could have been prevented.

Now I’m no horror movie fan. Don’t care for zombies, chainsaw murderers, ax murderers, or murderers in general. So why do I watch these things?

I think it’s because they tell a story in an incredibly compact form. Typically in 30 to 90 seconds, they pack a whale of a punch.

And that’s exactly what you want your custom patches to do too, isn’t it? You want to get maximum impact across in minimum size, space and time. Whether it’s a name patch for your staff or a personal political patch, you want something that makes people notice it.

Let us show you how to get the biggest, boldest bang for your buck from your custom patches. Call or email, or fill out the free quote form today. Oh, and don’t go near that dark and lonely water….