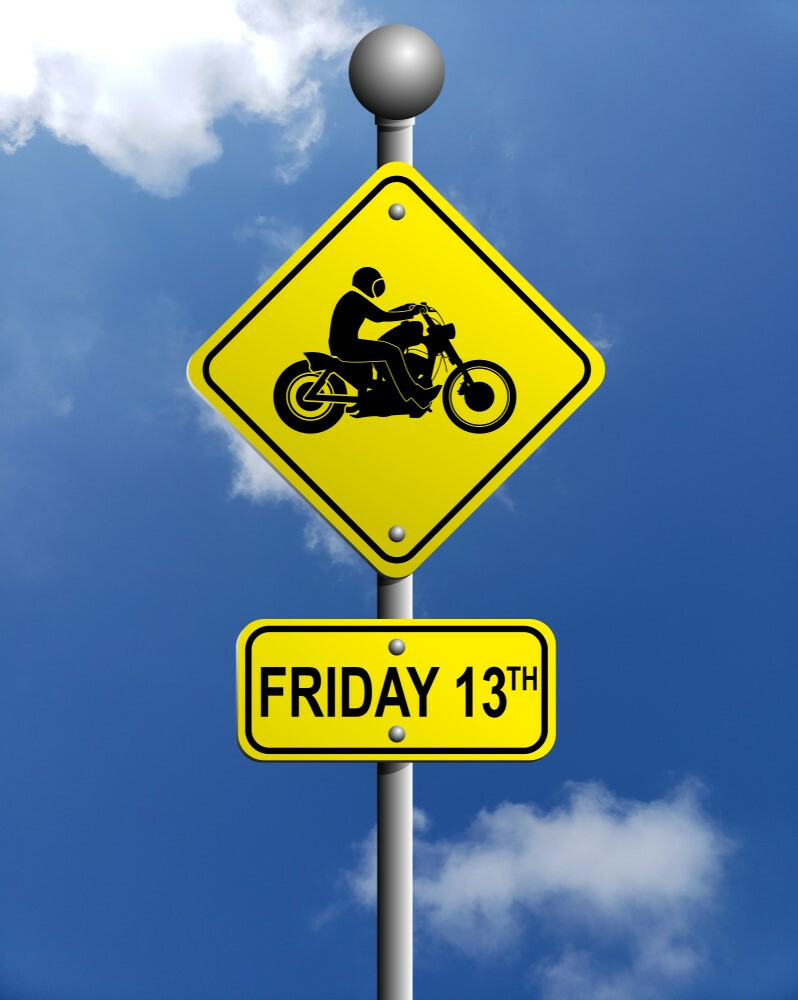 For Friday the 13th, the Meaning of the Diamond 13 Patch

In honor of the date, let’s take a look at a particularly iconic motorcycle patch, the Diamond 13.

The number 13 goes back a long way in the so-called “outlaw” biker world. It predates the 1% patch used to denote a club not sanctioned by the American Motorcycle Association.

While specific information is sparse, legend has it the 13 patch originated with outlaw racers competing in non-AMA sanctioned races. It was a way of showing rejection of the AMA’s expected rules.

When the later 1% patch came along in response to an AMA spokesman allegedly saying “99% of motorcyclists are law-abiding citizens,” the 13 patch took on a different meaning.

Today, common biker lore has it that the number 13 in a diamond shape is a drug reference. Because the letter “M” is the 13th letter of the alphabet, it can mean the wearer uses marijuana or, less commonly, methamphetamine.

Some bikers say the 13 represents an “M” that has nothing to do with drugs, simply standing for motorcycle. Another interpretation is that the 13 stands for the 12 members of a jury and one judge. That can mean that the wearer is his own judge and jury.

The Diamond 13 is typically a small patch, most often worn on the front of a vest or jacket.

At Custom-Patches4Less.com, we can craft any size motorcycle patch you want, ranging from the Diamond 13 all the way up to full three-piece back patches with rockers. Our graphic artists can reproduce your existing design or create an entirely new one for your club or riding group. Many of our staff ride, so we know the feeling of freedom that being on a bike can bring.

Want to find out more? Email or call us, or fill out our no-obligation free quote form. We’re here to serve all your custom motorcycle patch needs.