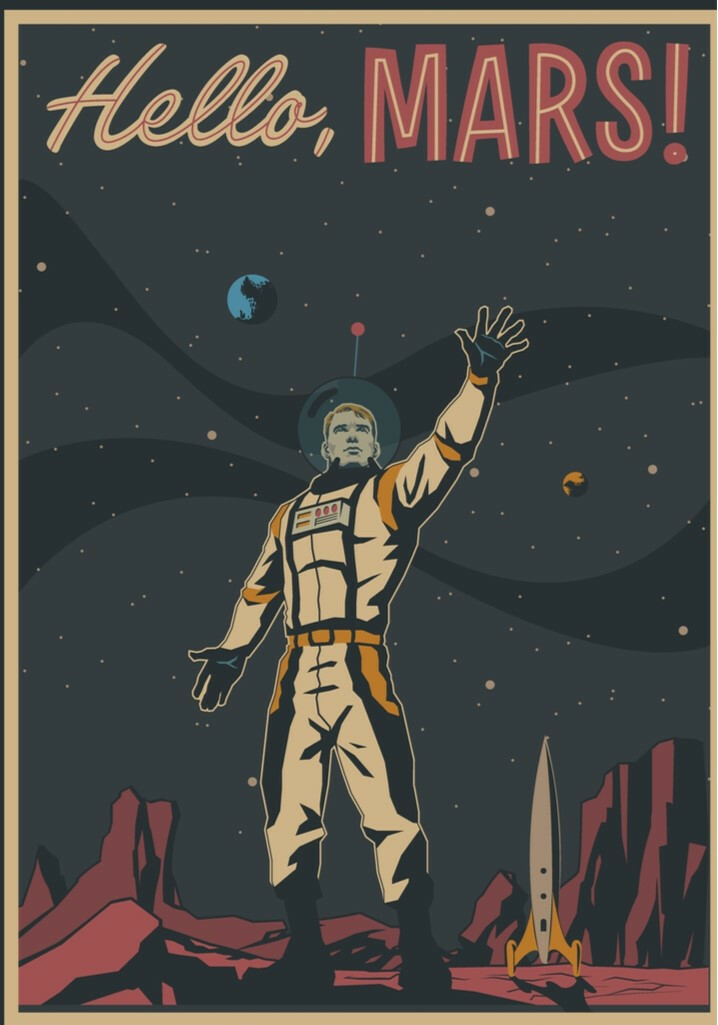 Every once in a while, social media comes up with something that smacks me in the face with a thought I hadn’t really considered.

Consider that for a moment. It’s a span of 104 years. I’m old enough to remember 1970, and the years since. Yet I truly never considered what came before.

If you look at history, the changes between 1918 and 1970 are almost unimaginable. Movies became talkies. Cars became commonplace, as did paved roads to drive them on. Electric lights replaced gas or kerosene lamps. Humans went to outer space for the first time, then walked on the moon. Computers were invented.

Now think about what’s happened since 1970. Computers that once took up entire rooms became small enough to fit on a desktop, then in a pocket. Telephones, once tied to a wire in the home or office, became mobile devices that we take everywhere.

And with every advance, the pace of change speeds up. Once Henry Ford’s Model T got people moving, cities grew, and later suburbs. Today’s computers make it possible to work from virtually anywhere in the world. And with computers so capable, new ideas on how to solve old problems are becoming possible.

Imagine the possibilities of the next 52 years. How about an end to world hunger? A cure for the diseases that plague us? A new method of transportation? Maybe even a trip to Mars.