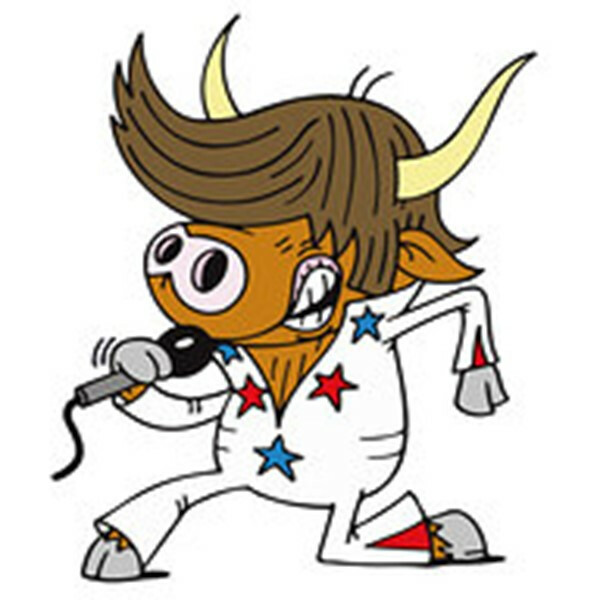 In Praise of Over the Top

Y’know, around these parts, we often extol the virtues of subtlety. Small patches make a big impact. Simple is elegant. Less is more.

Today, forget all that. Sometimes you just have to remember MORE is more.

Case in point – A certain classic album released in 1977.

You know the one. Grand, operatic vocals. Wall-of-Sound instrumental excess. Backing vocals that sound like a chorus of overcaffeinated angels. Oh, and revving motorcycles and a baseball play-by-play that leads into a dynamite sing-off that reveals grace under pressure.

Yep, that’s right. You got it. Meatloaf’s “Bat Out of Hell.” The album no record company wanted, that Cleveland International took a chance on. The one that has sold more than 14 million copies in the U.S.A. alone.

A great part of what makes “Bat” work musically and as an artistic statement (such that it is) is its sheer excess. Composer Jim Steinman and singer Meatloaf created a massive sonic cartoon. The ridiculousness of it is the point.

And in all its aural excess, its sonic subversiveness, it works. Boy, does it work.

It was the first of many such presentations from Steinman who crafted a similar sound in the ‘80s for Bonnie Tyler, Air Supply and others. He also released a solo album of his own in 1981, titled “Bad for Good.”

Kind of a self-reviewing title. But yes, I have a copy of it, and play it often.

Meatloaf and Steinman collaborated on other titles later, including a couple more “Bat” albums. But the first glorious breakthrough was the one that deservedly gets all the attention.

Now, when it comes to patches, sometimes those need to be over the top too. A leather biker jacket or vest virtually screams for a big back patch. So can a classic denim style.

Don’t be afraid to go big when the situation calls for it. Sometimes you just have to go for it. The answer isn’t always “Let me sleep on it.”