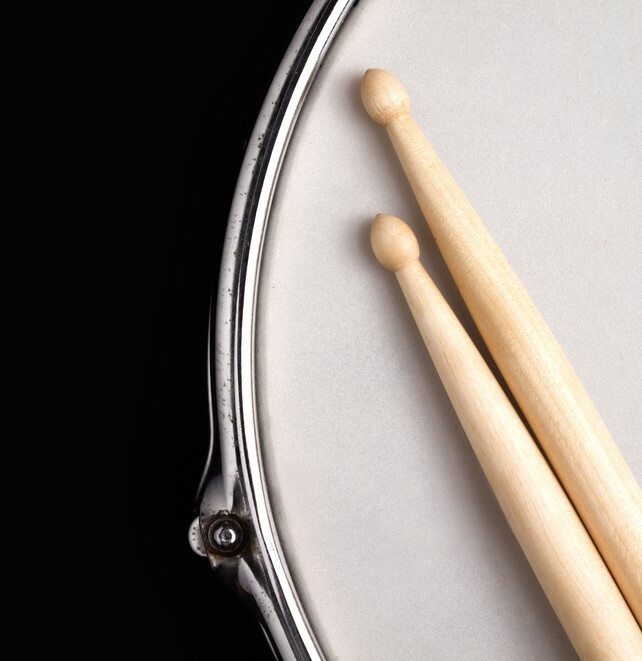 In Praise of Steady

One thing that seems in short supply these days is steadiness. When everything from health care to the weather seems so volatile, it’s hard to appreciate the steady, low-key fellow who just shows up and does his job.

The world just lost an outstanding example of one of those folks, Rolling Stones drummer Charlie Watts.

A music critic once said “if the Beatles wanted to hold your hand, the Rolling Stones wanted to burn down your house.” Watts was the counterpoint to that  raucous image. Always impeccably dressed in bespoke suits, he went about his job as a tradesman would, just quietly doing it well.

That’s not to say he wasn’t crucial to the band. Indeed he was the backbone of their sound.

Just listen to “Out of Time.” That steady beat’s not flashy, nothing outlandish. Just a regular pulse that, together with Bill Wyman’s bass, propels the song. Understated. Elegant, you might even say. The chorus arrives with a rat-a-tat-tat and a muted crash – never bash -- of cymbals.

Better yet, try  “Gimme Shelter.” The guitar comes in first, the drums a few beats later, followed by the bass and the soft howl of the backup singers like something unknown lurking in the woods. By the time the piano kicks in with a menacing bass chord, you want to turn up your collar against the wind and walk a little faster, looking for the light of that shelter, hoping you’re not being followed.

Watts keeps the beat steady, even as singer Merry Clayton breaks into her signature wail of “rape, murder, it’s just a shot away.” That unbreakable beat keeps the hairs on the back of your neck standing up all the way to the end.

No, his drumming wasn’t flashy, but it didn’t have to be. It made a statement all its own, and grounded the band in a rock-solid beat. And he was every bit as integral to the Stones’ success as Jagger, Richards, Wyman or Jones.

Now it’s kinda hard to stretch this into a patch reference, but I have to try … if you try sometimes, you just might find you get what you need, right?

The thing is, steady works for patches and patch suppliers too. At Custom-Patches4Less.com, we’re not the flashiest patch provider on the internet. We don’t go for big sales, weekly emails, big, colorful ads, all that jazz. No, we just go for steady, for being the custom patch supplier you can depend on for all your custom patch needs. That’s what we’ve been doing for almost 20 years, and what we’re going to keep on doing.

If you’re looking for a dependable patch supplier, check us out. Call, email or fill out our no-obligation free quote form to find out more.