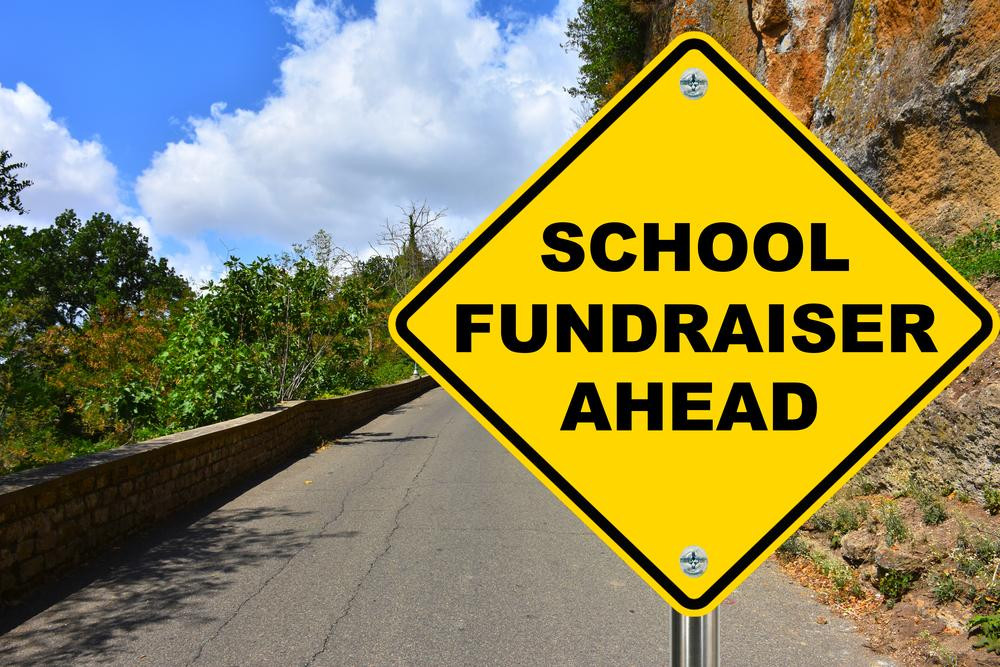 Inspiration Out of the Blue

Ever have one of those days? The kind where you’re trying to think of something to write for, oh, say, a patch site blog post, and just can’t think of a thing to say?

Nah, I still got nothin’ here. Reminds me of another time I had the same problem…

Way back in the pre-internet days, I was working for a small newspaper in the wilds of Ohio. I had a weekly column, and deadline was coming up fast one day. I was desperate for an idea when I went to lunch.

As I was leaving the little corner restaurant that had the best bean soup in three states, inspiration struck. There was a small jar on the counter by the cash register. It was collecting funds for a school group – cheerleaders, I think. (It’s been a few years.)

The idea was to persuade people to donate to send the group to a big competition at Disney World. Bingo! Instant column!

I was properly incensed at the idea that these kids were begging for money for their trip. I recalled my own school days, and how we paid for trips like that.

We worked our buns off. We sold candy. We sold soda at basketball games. We had car washes. We had bake sales. And here these whippersnappers, not that many years later, expected me to just GIVE them my hard-earned cash? Absolutely not!

Don’t misunderstand. I have no problem giving to charity, and donate to worthy cases of all sorts. But I have a problem with kids expecting things to be just handed to them without at least a little bit of work.

So, duly inspired, I wrote my column filled with righteous indignation. It turned out pretty well, I thought.

I have to say though, some of those would make for some funny custom patches. Might not all be fit for a general audience, but they were funny.

Then the letters to the editor poured in. Dozens of them. The editor, a sadistic type who was clearly enjoying himself, chose to publish a full page of letters denouncing me and questioning the canine percentage of my parentage.

Eventually of course, it blew over. Things went back to normal. A few months later, my wife and I headed south to sunnier skies in Florida, and it’s all worked out pretty well from there.

And ya know what?

I still agree with every word I wrote then.

The bottom line is, you can’t be afraid to put your opinions out there. It’s a lesson that applies to life in general. Say it out loud. Write it in a blog post. Or write a letter to the editor.

Or you could say it on custom patches … just don’t tick off the cheerleaders.