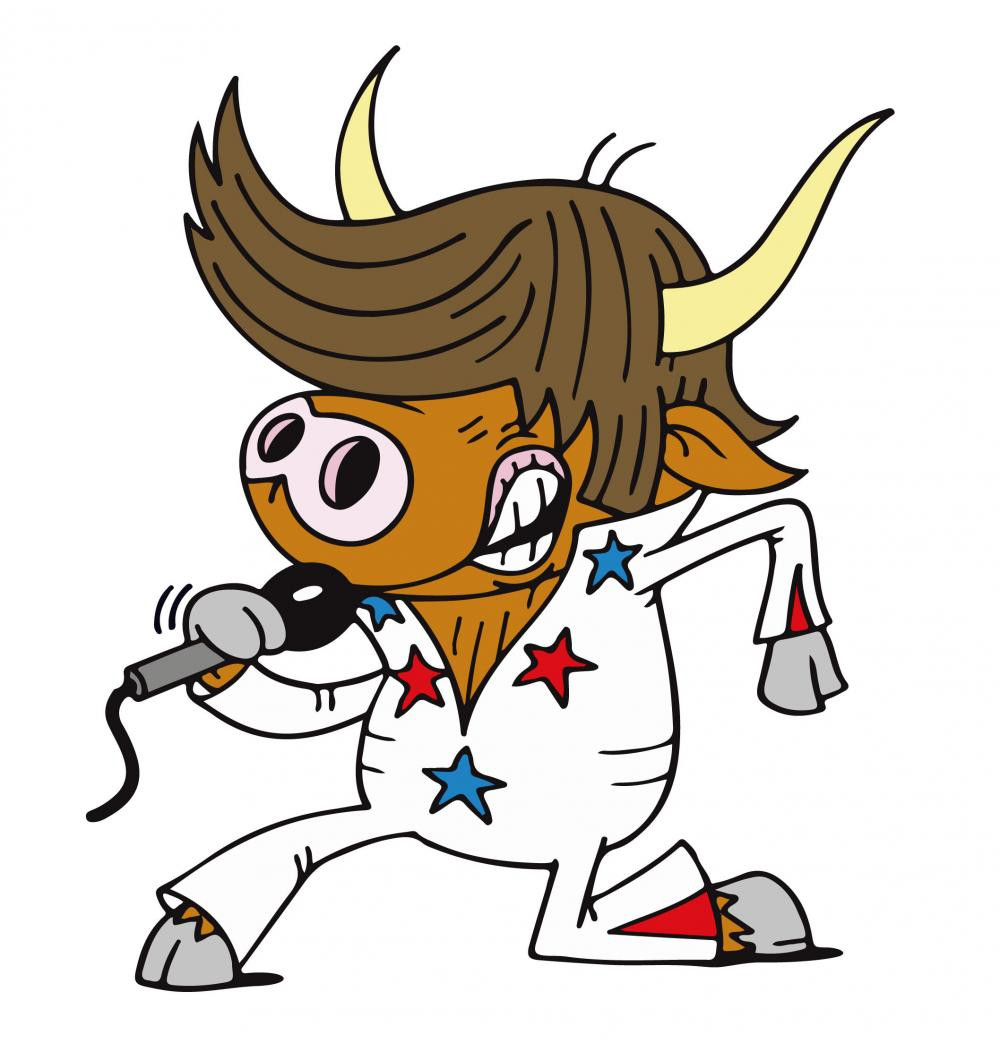 As we get older, we become wiser, some say. Having just passed one of those high school reunion dates that has a zero on it, I get that. The person I was at 18 could learn a lot from the person I am now.

Then again, there are some things that I still just don’t get. Kale chips, for example. Why do they exist? They have the taste of damp wallboard, and in too many cases, the crunch to match. It’s something the world is better off without.

One thing I REALLY don’t get is the whole “tribute band” concept. What’s the deal with trying to look, act and sound exactly like a far more original, more talented artist?

Don’t get me wrong – I have no problem with cover bands. They play other people’s songs, but don’t try for slavish duplication in either sound or look. They can be a lot of fun, and have their own personality. I have fond memories of an evening spent in a St. Louis dive bar listening to a cover band named Shaker. Then in Columbus, there were the Vectors, Dayton's Trudi and the Hopple Street Exit, and many more.

No, tribute bands are the ones that take it a step beyond. They want to look and sound exactly like the original artists. Think Elvis impersonators.

I get that for the artist(s), it’s a gravy train. If you’ve ever been to Las Vegas – or even watched the Travel Channel – you know there’s enough room for more Elvis impersonators than you can shake a shtick at.

And the same goes for the others, the imitation Beatles, Pink Floyds, Eltons, and so many more. I’ve seen both the good – Rain, a nationally renowned Beatles tribute – and the bad – a 10-year-old imitation Elvis. (They start young, the Elvii.)

I’m beginning to think the tribute bands are multiplying. Just about any band you can name nowadays, from Led Zeppelin to the Backstreet Boys, has a tribute act. And for some reason, it seems like more and more of them are performing in our little corner of Florida.

It kinda makes sense for mediocre musicians. If you can perform at a passable level as someone else, you can earn a decent living. And you don’t have to write your own songs or create your own onstage persona.

But what if you’re really good? What if you really CAN play piano at the level of Elton John, or have the chops to sing like Robert Plant?

I’ve seen tribute artists of that caliber. I just don’t get why legitimate artists with that kind of talent would want to imitate someone else. If you easily could be a first-rate original, why settle for being a second-rate imitation? Or even a first-rate imitation, for that matter? Why not be known for who you really are?

And y’know, that same thing happens all the time with custom patches too. We can put anything you want on a patch. If you're ordering custom patches from us, it's your chance to let you creativity soar! Why stick with tired clichés and boring sayings? You’re an original. Let the world see that! Create your own custom patch, saying what YOU want to say. You’re unique. Your patches should be too.

And now that I’ve earned the ire of the Elvii and their rabid fans, I’ll be going into hiding for a while….