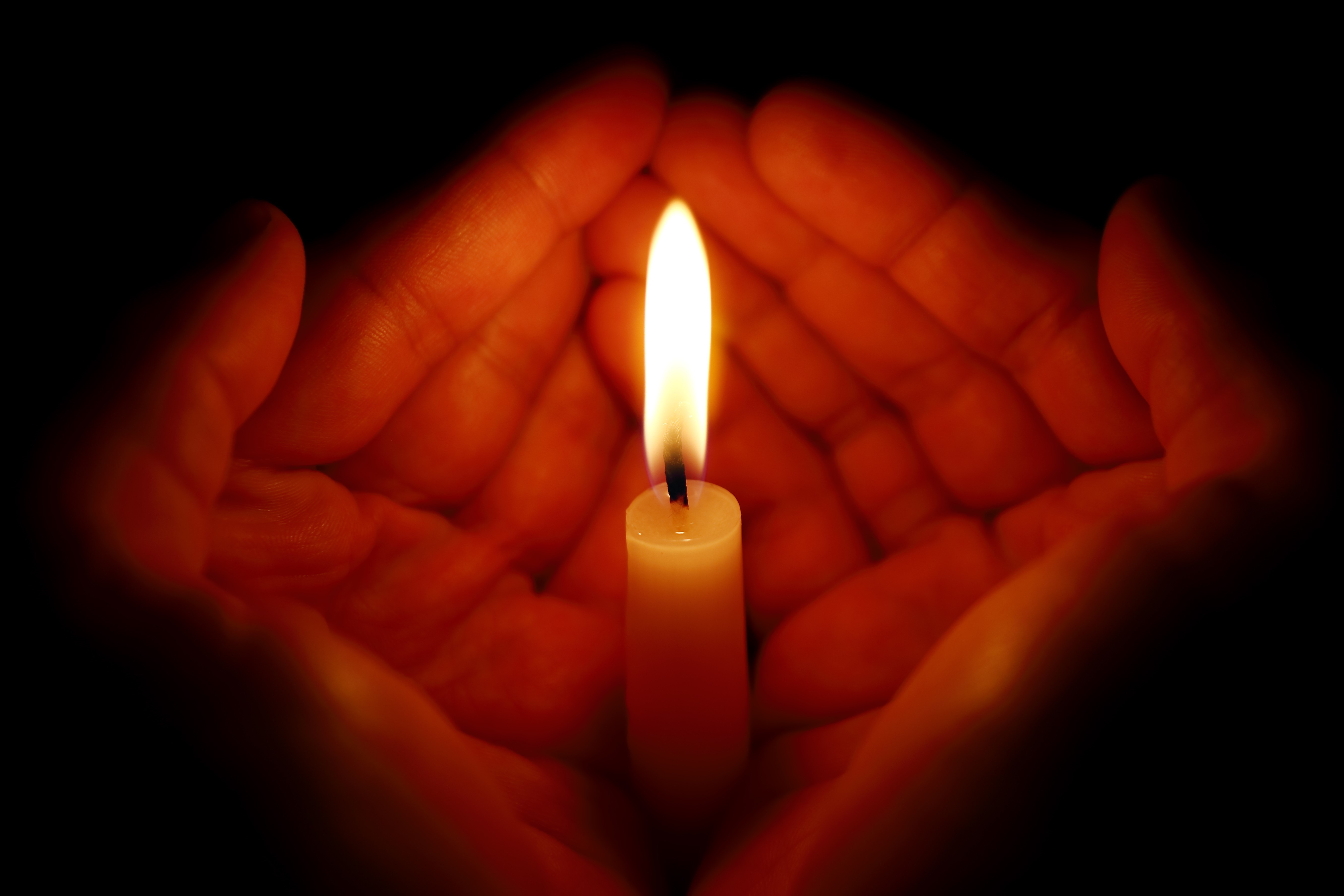 Looking Out for Each Other

If you’ve read some of my past stuff, you know I’m from a small town in middle America. A little place that’s not really know for much, now that the factories have been gone for 40 years or so. It’s just a burg, a few miles off the Interstate, slowly declining like so many others in that part of the world.

That little town happens to sit in the middle of one of the biggest sports-crazy areas of the country. College sports are virtually a religion.

Just a few years ago, a young man came on the scene as a phenomenon on the baseball field. Went to the same high school I graduated from. He was good, the best that little town had seen in decades.

He won a scholarship to a prestigious university, where once again he stood out as a pitcher. He was good enough to be a Major League Baseball prospect. And he was smart, a biology major. Made the Honor Roll three years running.

In 2019, the basketball team was caught shorthanded somehow. Not enough players. So this extraordinary young man played, as a walk-on, for one of the top basketball programs in the country.

He also was liked and respected with many friends, even from former high school rival teams. He was 22 years old, with the world in front of him. The sky was the limit.

Until two weeks ago, when he took his own life.

So what on earth does this have to do with patches? Not a whole lot – except patches are a way to connect with people sometimes. Just a little strip of twill with a joke, a symbol of commitment, a message that someone cares.

Now I’m not naïve enough to think anything on a patch could have saved this young man. I don’t know that anything could have. We have no idea what he was going through mentally or physically.

My point is, especially now in this troubled era of quarantines, political change, and everything else going on in the world, we need to keep track of each other. We need to check on each other, to reach out, to not be afraid to say “Hey, are you OK?”

And to listen – really listen – to the answer. We need to support each other, now more than ever. We need to look out for our biker friends, our veteran friends, all our friends. Sure, sometimes that means a phone call, a text, an email. Maybe even sending someone a silly patch for their biker jacket.

Whatever it takes, let’s do our best to look out for one another. We can help each other get through tough times. But sometimes it takes reaching out to do so.

If you or someone you know is considering suicide, please contact the national Suicide Prevention Hotline at 1-800-273-8255.