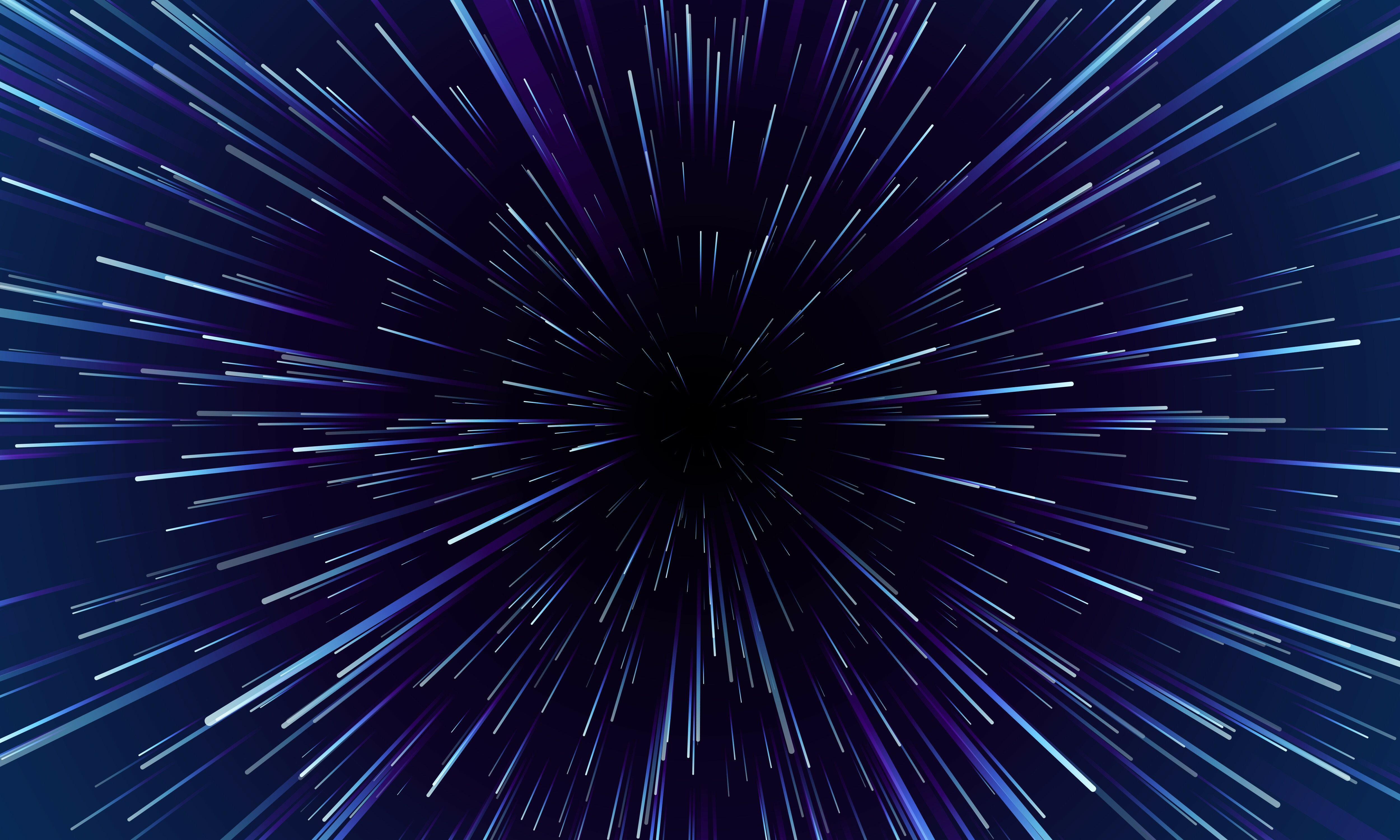 May the Best Patches Be With You

The “Star Wars” movie franchise has been around for quite a while now. It’s hard to believe, but the first movie in the series debuted 45 years ago in May.

For many of us old enough to have seen it then, the original film – now rebranded as “Episode 4 – A New Hope,” was a game changer. We’d never seen anything like those special effects before. It truly was spectacular, opening up vistas of imagination we’d never considered possible.

Since then, of course, the visual effects have reached even greater heights, and generations too young to have seen Star Wars way back when take for granted those dazzling visuals. But that powerful impression was there at the time.

I’ll grant you, a custom patch isn’t likely to have that big an impact on the world, or on any one individual. But why not try for it anyway?

That doesn’t mean you need exploding patches or dazzling arrays of LED lights around the edges. It’s possible to make a difference just with thread and twill.

Brighter, bolder colors can spice up your patches. Neon-colored and metallic threads will punch up the look of even the most mundane patch to new heights of eye-catching visibility.

If you really want to shake things up, PVC patches give you big, bold, bright colors and near-photorealistic detail. Want a patch that makes anyone who sees it go “Whoa!”? Go with PVC.

Remember, the basics stay the same. At its heart, the Star Wars saga is simply an old-time Western, relocated to outer space. Good guys, bad guys, heroes and villains. It’s not complicated.

Neither is what you’re trying to do with  your patches. You want to promote your brand or logo. Patches of all kinds are a time-honored way to do just that. Start with a good, solid design – we can help – then go for embellishments that will move that Western to outer space.

You never know. Your patch design could be the start of something big, if you let it be. If you want to find out more ab out how to make that possible, just give us a call, or email us today.