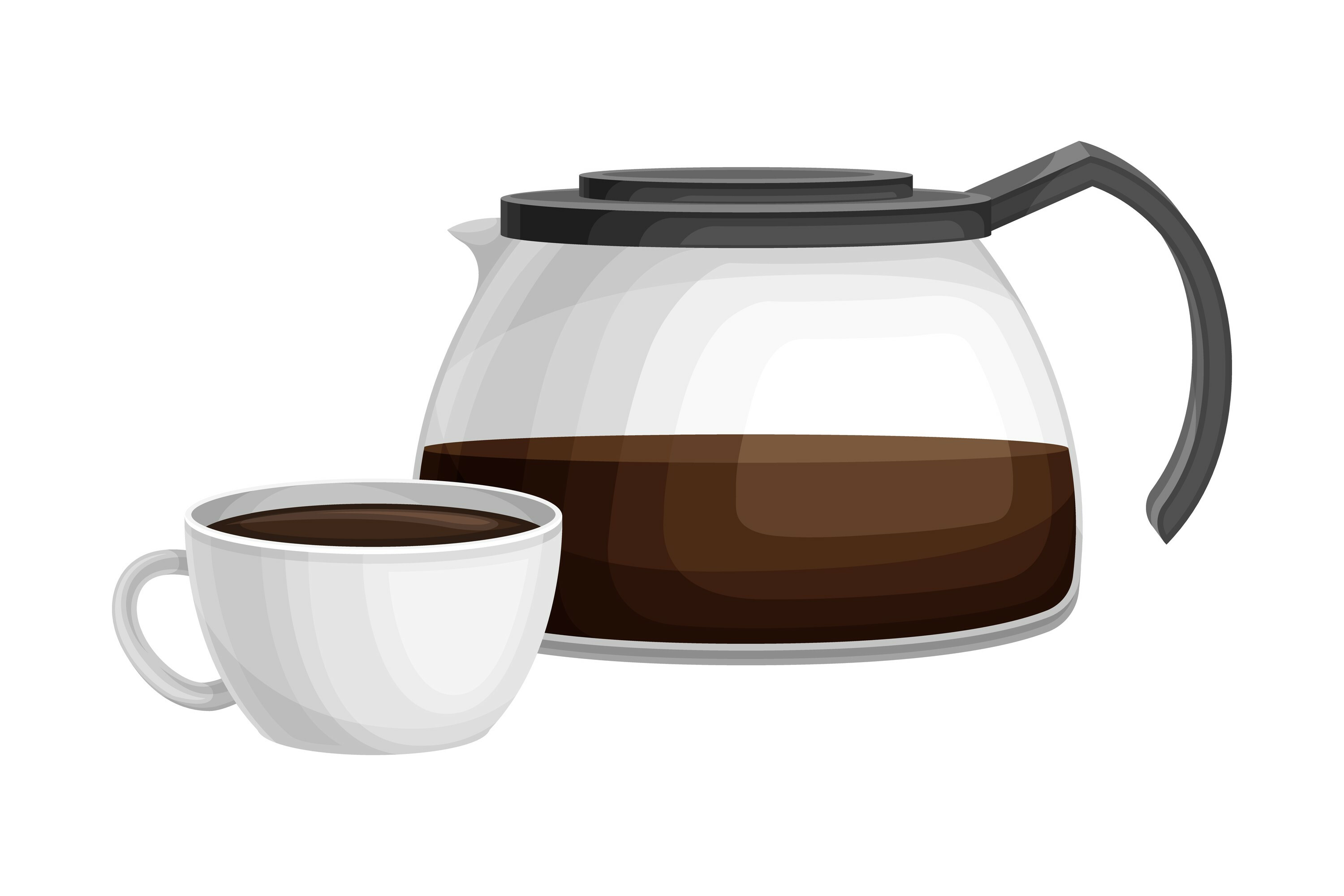 Rage Against the (Broken) Caffeine Machine

We’ve had a bit of a crisis here at the office recently. The office coffee maker broke.

Maybe that’s not a big deal where you work, and admittedly it’s a smaller deal here than it was pre-Covid-19. But still, for those of us who count on our daily dose of caffeine to be productive, it was problematic.

Now we’re not talking your ordinary home coffee machine, nor even a pod brewer. Nope, this is one of the classic industrial jobs. Brews a 12-cup pot, has warmers for three pots at a time. Connected to its own water line, so you didn’t even have to worry about filling it.

This was no ordinary machine. As it told us on the control panel, it featured “Digital Brew Control.” Every switch was a soft-touch panel. It told us it was READY to brew, or NOT READY when it wasn’t quite hot enough.

This particular machine has served us well, for about 5 years or so. I’ll admit it was kinda fun to press the Brew Enable touch button, count down silently from three and press the BREW touch panel while pretending to launch a rocket to Mars. (Hey, we all have our little office pleasures. Don’t judge.)

Not long ago, the machine rebelled. Instead of cheerfully saying READY on its digital control panel, it angrily blinked five amber lights. It refused to do anything more.

About that digital aspect – Yes, modern digital devices have transformed our lives in innumerable ways, mostly positive. We live on our laptops, tablets and smartphones. But does that mean every product that has functioned just fine for many years needs a digital component?

I’d argue that a simple drip coffee brewer doesn’t. Sure, digital control of brew temp makes a better cup of coffee, but I doubt my officemates are that picky about it. As long as the Folgers is drinkable, it’s all good. A circuit board doesn’t make that much difference to the end user – except when it fails, taking out the entire machine.

But wait. There’s even a better example. A coworker has a vacuum cleaner that connects to his phone via Bluetooth. Once he connects, he can A.) turn the brush roll on or off or B.) register his warranty.

And no, it’s not a robot vac. This is your basic standard upright machine with a name that rhymes with “mover.” So he has to be actually pushing the vacuum to use it. And there’s a push button on the machine to control the brush roll.

So what’s the point of the Bluetooth connection? While adding little in terms of performance or control options, it does add another potential point of failure to what should be a simple machine.

Don’t get me wrong. I embrace technology when it makes sense. But sometimes, not always, the classics are the best.

Sometimes you can have the best of both worlds. Embroidered patches are a great example. They’re made in an old-fashioned style, thread and twill combined to create an intricate design. Yet they’re made today on high speed digitally controlled machines that can make them more accurate, more consistent than ever before. It’s a timeless look, an excellent way to promote your brand, and up to the minute modern in execution.

The coffee service finally came by this morning, and replaced the dearly departed digital brewer. In its place, they left a traditional, mechanically controlled machine, shiny touch pads replaced by standard, boring toggle switches. I suspect it will last a good bit longer than the previous one. But I will miss my little morning launch sequence to Mars.