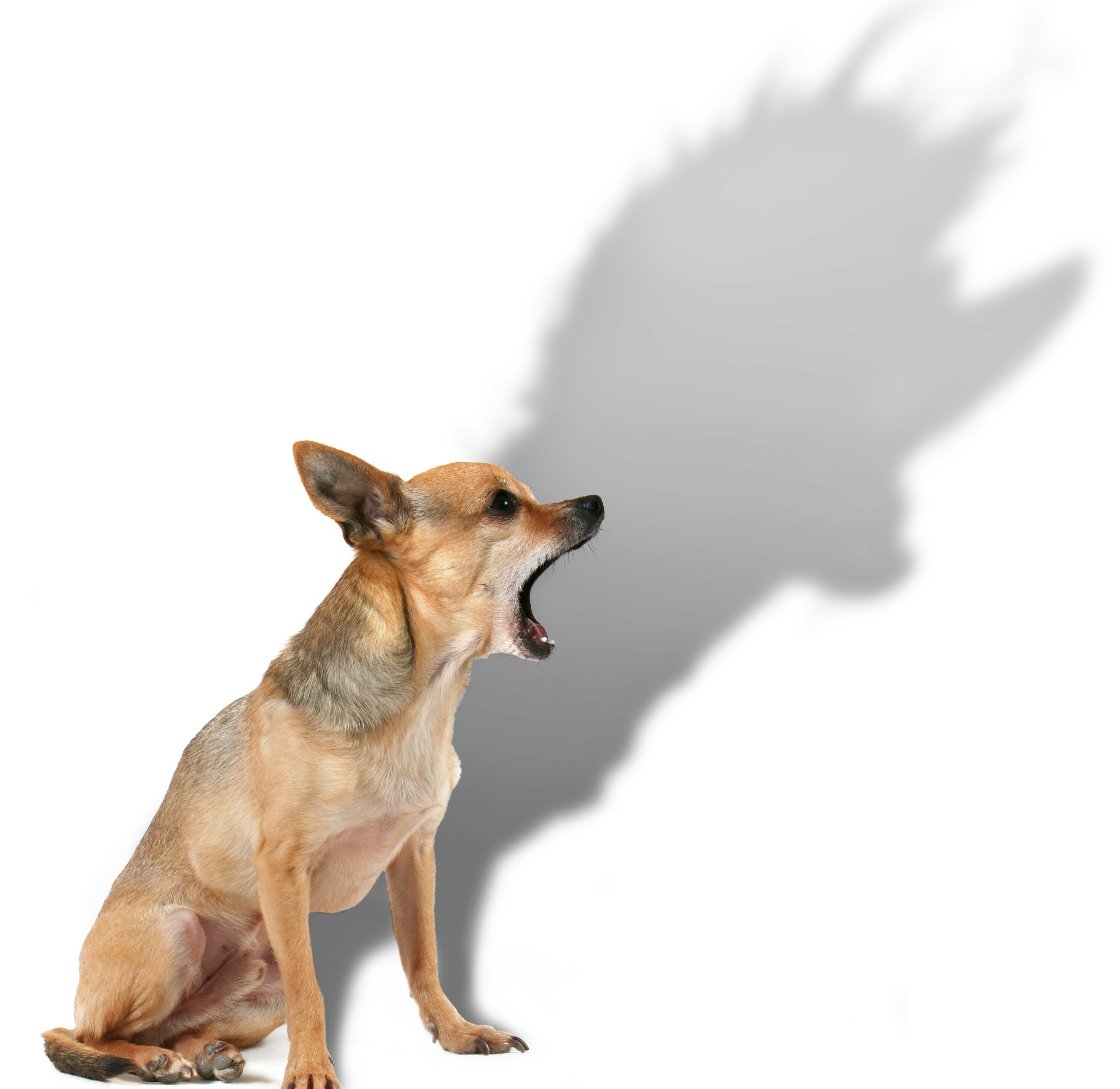 A wise soul once said if a tree falls in the forest and no one is there to hear it … a Chihuahua 500 miles away will bark at it.

As the owner (or one who is owned by, depending on who you ask) of two Chihuahua mixes, I can confirm that. They miss nothing. Anywhere.

The noble Chihuahuas are determined to rise to any occasion imaginable, in full voice. And that voice is a lot bigger than they are!

In short, they are small, but they are powerful. The Bark of the Covenant, if you will.

Funny how that’s pretty common that small things can have such outsize impact. Take diamonds, for example. A simple one-carat diamond can be valued at many thousands of dollars. And of course, if it’s in an engagement ring, the true value to the recipient is priceless.

Or look at Prince. A physically small human being (he stood just 5’2”), he had a massive impact on the music world.

Of course, custom patches are usually pretty small too. But they’re a way to open a conversation that could change someone’s life.

Think about it. Let’s say you’re wearing a vest with a patch on it telling the world you’re a recovering addict or alcoholic. Not everyone wants to announce that, but let’s say you do. It doesn’t have to be anything large, or graphic. How about a patch that says “Friend of Bill W.”?

If someone struggling with addiction sees that patch as they walk by you, and they ask you about it, there’s an opening. It could be a way to help someone get started on their own road to sobriety.

On a lighter note, maybe you have a patch with a funny joke on it. Maybe someone sees it walking past you on their way to an important interview. They chuckle a little, it relaxes them a bit, and they ace the interview and get the job.

When it comes to patches, there’s no wrong answer. Big or small, these simple pieces of cloth or vinyl have an outsized impact on the world around them. So why aren’t you using them to promote your business, school, nonprofit or other organization?

Patches don’t have to be huge to get the point across. Big things do come in small packages. Ask any Chihuahua. Just be prepared to get an earful of an answer.