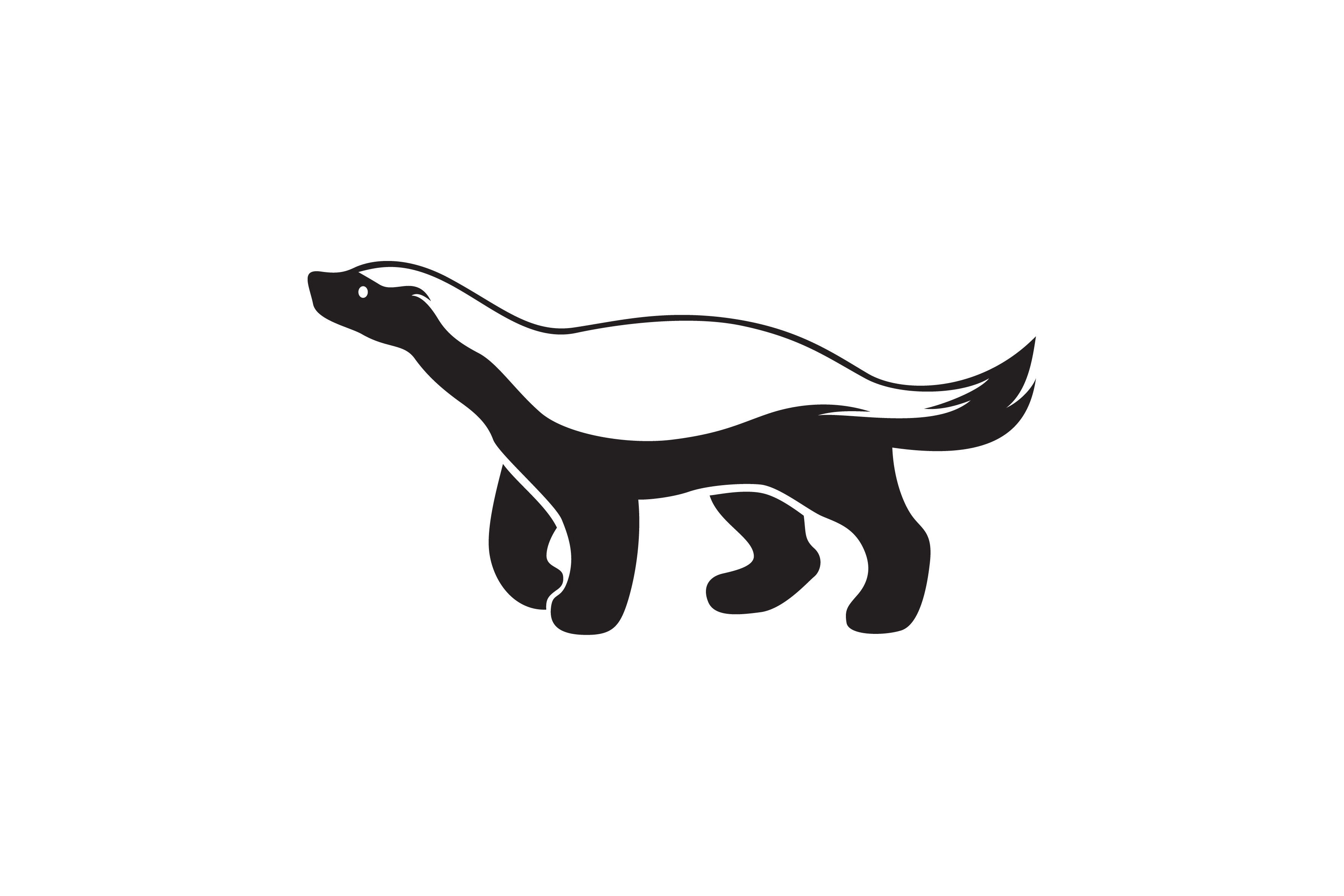 Here in Florida, we have some, er, interesting flora and fauna, compared with other states. We’ve got alligators and giant palmetto bugs and tiny Key deer.

Oh, and pythons, did I mention those? We’ve got about a gazillion of those, down in the Everglades. Didn’t always have them. At least not until a few geniuses brought them into the Miami area as pets.

All was well until the pet owners decided Burmese pythons were too big and hungry to make good pets. They turned them loose in the ‘Glades. Then Hurricane Andrew hit in ’92, demolishing a python breeding facility.

Did I mention they have no natural predators here? That they’ve been known to eat alligators?

So now they’re chomping through the Everglades, wreaking havoc on local small mammals and birds. Every once in while one wanders into human contact.

Such was the case recently, when a 10-foot python found its way under the hood of a Mustang in South Florida. The snake was removed, no one was hurt, and life went on. That’s Florida for you.

But that news kicked of a discussion here at the office. Seems one of our staff had a python as a pet when he was a kid. After the snake grew a bit, nearly strangled my then-9-year-old coworker and tried to eat the family cats, it became a former pet.

It’s not like a snake or lizard has that much of a personality. What do they do most of the time, other than lounge? They don’t fetch a ball, they don’t chase a laser pointer dot, they don’t learn to roll over. They might try to eat the occasional cat, but that's about it.

You could say I’m generally a fan of pets that have fur and feet. But that doesn’t account for ferrets. I am NOT a fan of ferrets. To me, the way they move reminds me of snakes with fur and feet. But I’ve met ferret fanatics who love them, so who am I – Mr. Mainstream Cat and Dog -- to say?

It goes to show there’s a match for everybody, Whether you favor cats, dogs, snakes, ferrets, rodents, lizards, or whatever, there’s a pet out there for you.

Call us today, email or fill out our no-obligation free quote form to find out more.

Still... probably not a good idea to introduce one to a Burmese python.