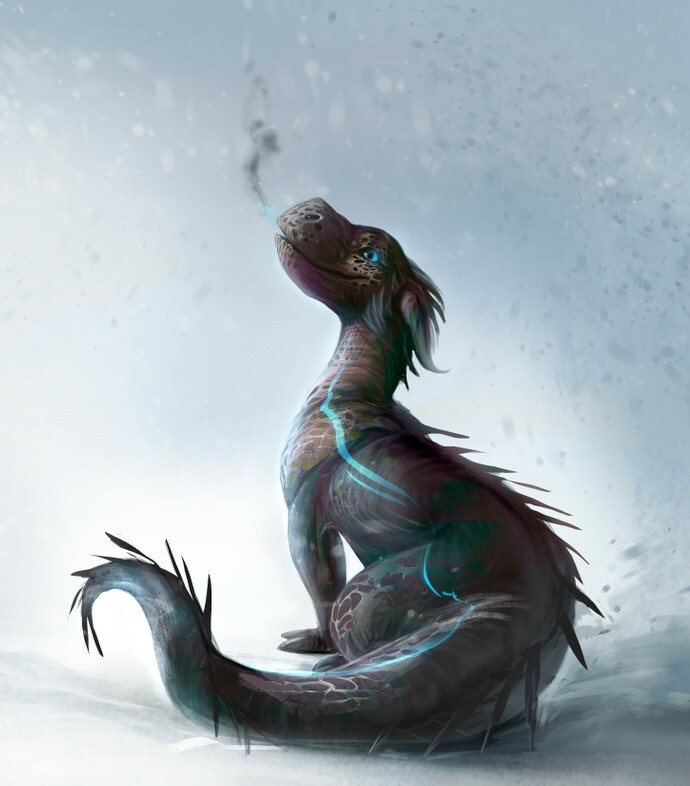 Stop Dragon My Heart Around

The time has come to talk of many thing … well, ok, one thing, anyway. There’s only so much I can get into one blog post.

How about dragons? Kinda sounds like a fun topic. Dragons are all over the place in books, movies, TV shows, and even music – Imagine Dragons, anyone?

Ever wonder why that is, though? Really, do you know anyone who’s ever actually seen a giant flying creature that breathes fire? (No, mothers-in-law don’t count.)

Even though no one has actually seen one, dragons have a place in mythology dating back centuries. And now scientists in Australia say they’ve come across evidence of something that almost qualifies as one. No fire-breathing, but pretty fearsome nonetheless.

Researchers say the pterosaur was a giant flying dinosaur that had a wingspan of nearly 30 feet. Fossil evidence indicates it was ideally suited for scooping up fish from the sea. But the experts added that it probably “snacked” on smaller dinosaurs as well.

Now that’s a pretty long way from the friendly Puff the Magic Dragon. Even more so from the noble creature found in the movie “Dragonheart.” Or the baby dragon Hagrid tried to raise in the Harry Potter series.

That’s the thing with dragons. They can be either terrifyingly dangerous or great, honorable creatures. It depends both on the nature of a given dragon and the motives of the storyteller describing it.

That also applies to custom dragon patches. If you want a dragon patch, consider which kind of dragon you want. A Chinese dragon to honor family ancestry will certainly look different than a dragon that is the chosen symbol of a motorcycle club. Think carefully about what you want your dragon to portray.

No matter what kind of dragon patch you need, Custom-Patches4Less.com is your one-stop show. Fiery, friendly or in-between, we’ll turn your custom dragon design into great-looking patches.

Want to find out more? Call or email us, or fill out our no-obligation Free Quote form. We’re here to serve all you dragon patch and other patch needs!