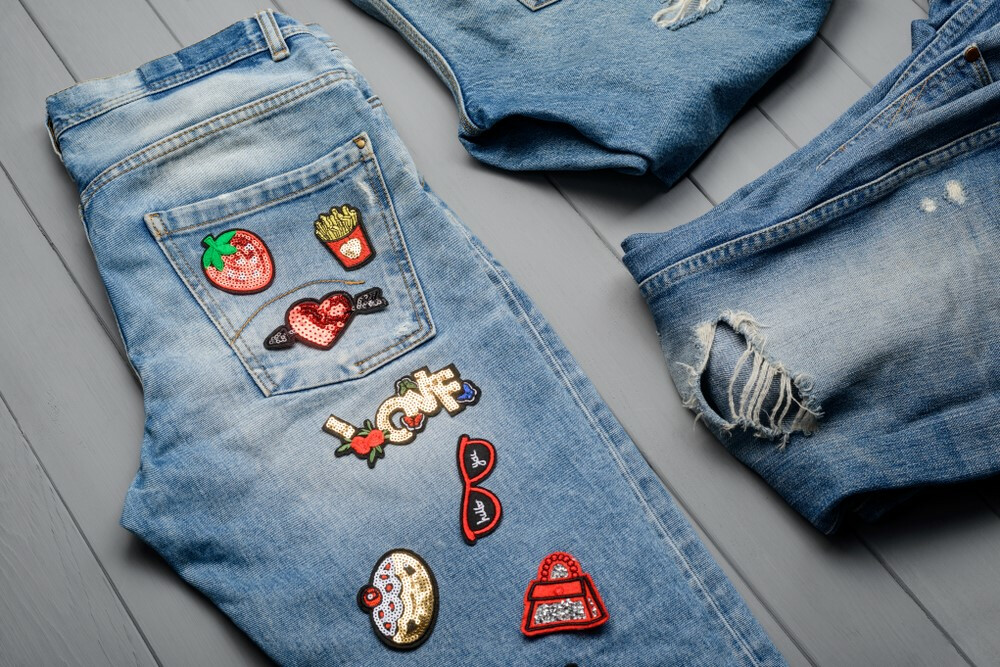 The Creative Role of Patches in Society

It’s no surprise that we’re all about patches here. It’s in our name, after all. That means we tend to think about patches quite a bit. And one of the things we’ve been considering lately is the history of patches and their role in society.

You might say that’s overthinking a simple little piece of cloth. But considering how the humble patch has evolved over the decades, we beg to differ.

Throughout most of history, the garment patch was a symbol of poverty. If you were unable to afford new clothing, you patched up what you had. If the choice was to either wear something with a hole in it or covering that hole with a patch, you went for the patch. That often marked the wearer as a lower-class member of society, rightly or wrongly.

And yet, over the years patches have moved up in society, becoming a symbol not of poverty, but of distinction. A patch retains its humble roots, but has become a way to make a statement.

Part of the upward mobility of patches stems from their original use. The classic tweed jacket wore out at the elbows. Patches, typically of leather, extended the life of the garment. While we can’t guarantee that college professors were the first to wear such patches, the look soon became associated with them.

By association, that gave the patches a veneer of sophistication and intelligence. The look became stylish beyond the university quads.

Other patch styles stayed closer to their beginnings. Uniform name patches were also quite common, a way to identify a company’s employees, especially service workers.

Yet there was an undercurrent of rebellion brewing. Motorcycle clubs adopted jacket and vest patches as a way to declare their affiliations. By the 1960s, as denim became more popular and young people began looking for a way to make their opinions known, custom patches become quite popular.

In the late ‘60s, political activists adopted patches as well. By the mid-1970s, custom patches were a common signifier of youth.

In the latter half of the decade, a backlash to the musical and social status quo of the era emerged. Punk rock became the loud, fast sound of rebellion, and patches came along for the ride.

Once again, patches were the brief manifestos of the common people. Bands, quotes from song lyrics, anti-authority statements, all became topics for custom patches.

Punk’s turn on the mainstream public stage was relatively brief. Patches, however, stuck around, continuing to be a symbol of rebellion and a statement of uniqueness.

In recent years, patches have migrated to high fashion. In the rarefied world of New York and Paris Fashion Weeks, designers use patches to add a willfully discordant note. They provide a common touch for today’s rebels without a clue, a grace note to fashionistas who likely have never worn a uniform.

Regardless of where patches are worn, though, they possess a timeless appeal to both high and low culture. Why not consider designing some of your own?