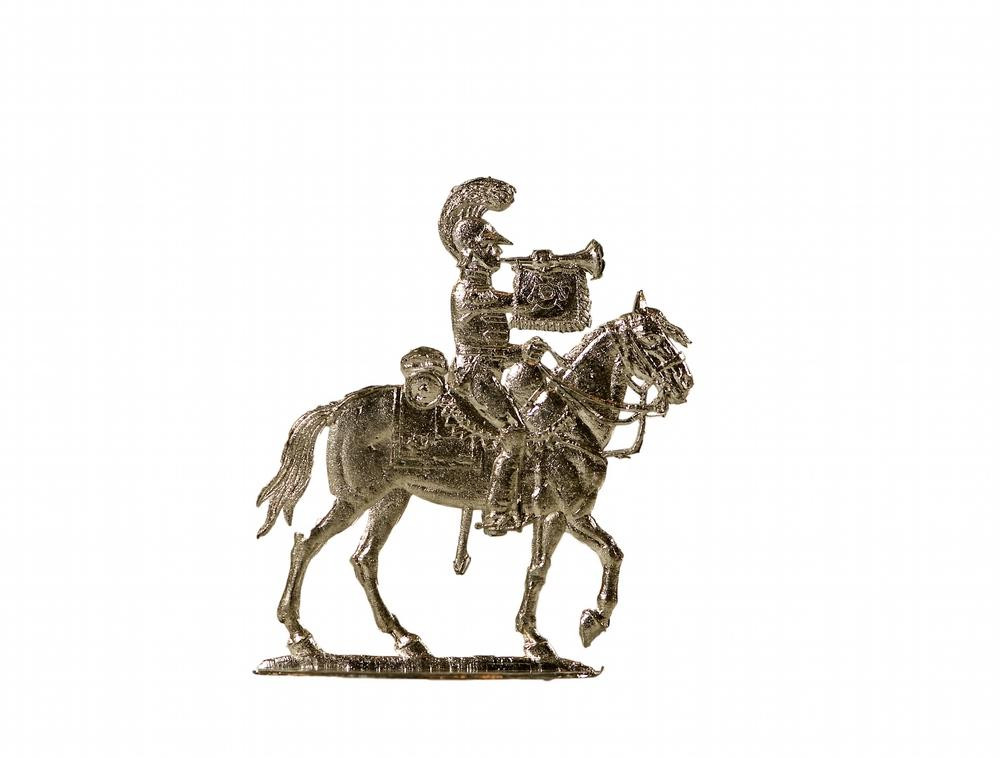 The Difference Small Things Can Make

Custom patches are usually pretty small. Most folks don’t pay too much attention to small things, right?  Well, not necessarily. I can distinctly recall a small thing that has made a huge difference in my life. Thereby hangs a tale, a story that was written long ago, one might say.

This particular story takes place where so many begin, just on the cusp of adolescence. Sixth grade to be exact. I had moved to Ohio just a few months previously, and was still the new kid in class. I wasn’t overly popular, and all things considered, probably didn’t help my own cause much.

That year, the only one I spent in that particular school system, wasn’t much fun. I was away from friends I’d been in class with since first grade in another state. I was a fish out of water in many ways. I quickly drew the attention of the class bully. It was not a good year, and there’s much about it I’ve chosen to forget.

But there’s one moment from that year that’s had a lasting impact, even 40-plus years later. It’s one I cherish, for it carried the seeds of an awakening that still bears fruit.

It was toward the end of the year. I’m not sure exactly who made the decision to let a group of college students perform a musical act for a bunch of sixth graders. Probably seemed like a good idea at the time.

It wasn’t a particularly memorable show, but it was an hour out of the classroom, so of course, it couldn’t be all bad. I don’t really recall anything about the performance until the last song. It began quietly…triangle, flute, soft drums…

“Listen children, to a story, that was written long ago….”

Yes, it was “One Tin Soldier,” a/k/a, the theme from the “Billy Jack” movies.

“Turned the stone and looked beneath it – Peace on Earth was all it said.”

The accompanying visual performance included turning over a papier-mache rock, with a peace symbol on the bottom.

It was a revelation, the first time I had a clue music could be political, could have a meaning beyond light-hearted fun.

The teacher was appalled. She warned us about the hazards of the peace symbol and the things it stood for. Little did she know that made it all the more memorable.

Probably 99.9 percent of the people in that school assembly have long forgotten that day, that performance. It was a small thing, just one hour’s entertainment on an afternoon at school. But for me, it was a bolt of lightning.

The combination of the words of the song, the music, the peace symbol, all made a lasting impact. Within a year, I could whistle the flute intro and outro to the song, play it (badly) on tenor sax and sing the lyrics word for word. And the politics sank in as well, consistently to this day. Make of that what you will, and keep in mind that I represent no one but myself with that statement.

So what’s my point? Small things can make a big difference to the right person. I have no doubt you have your own small thing that made a huge impact in your life. It could be anything – a song, a video, an offhand statement, a kind word from one person.

Maybe it could even be a custom embroidered patch. You never know….