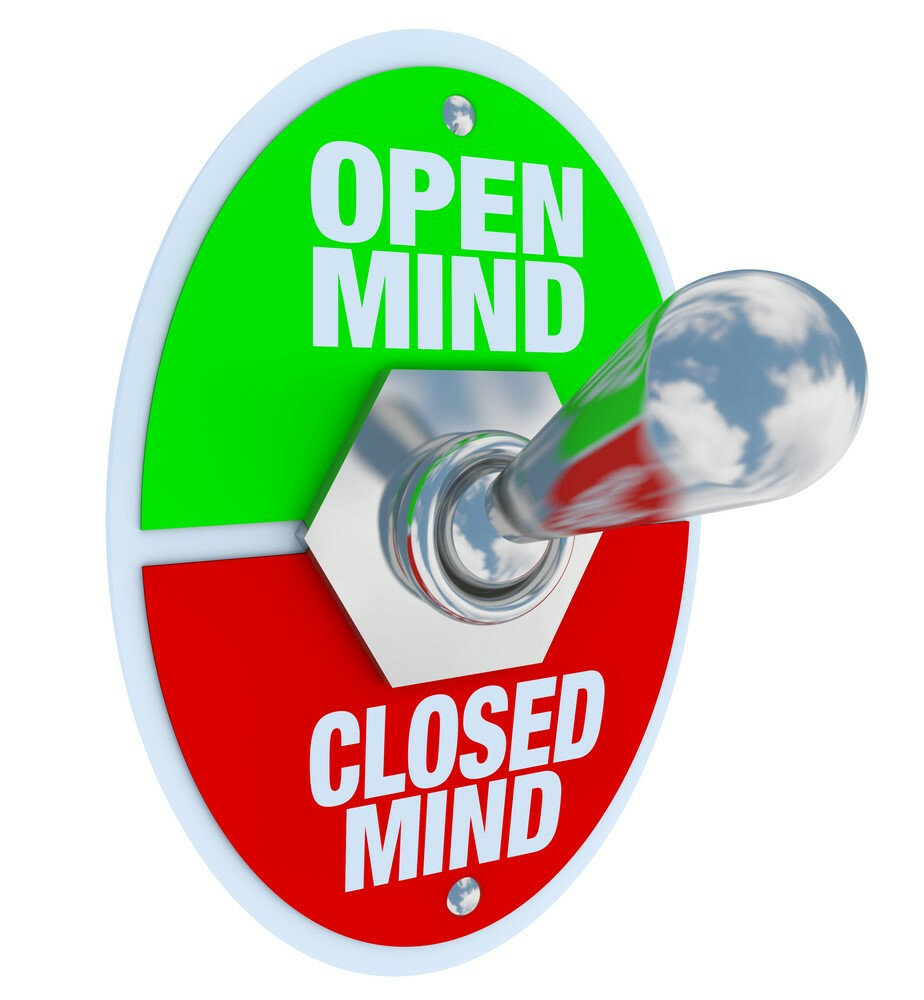 The Lawn's Not Only for You

Once upon a time there was a great new thing – a TV channel that played music videos. We’re talking 24/7 music videos, from new artists many of us had never heard of before.

And it was good.

Yes, friends, some of us are old enough to remember when MTV – Music Television -- actually was about music, and the Video Music Awards celebrated the best of the best videos of the year. The awards show was always a celebration of both success and excess.

Now we all know over the years, MTV has evolved into something else. Music videos are few and far between on the channel, and they’ve even removed “Music” from the name – it’s a generic “M” now.

The most recent show was September 12. It had controversy. It had questionable attire. It had lots of people younger than 30. And of course, it’s drawn lots of reaction, much of it from people who, like me, remember the “good old days.”

Here’s a sample of comments from a Washington Post article about the event:

“Cockroaches with no talent…all of them.”

“The entire crowd described in this article is trash.”

“Talentless people in silly costumes succeed in humiliating themselves.”

You get the idea. Folks grumbling about artists and music they’ve never heard of, or if the have, don’t like.

My favorite comment though, came from someone who had a videotape (remember those?) of the 1992 VMAs. They watched that one instead.

“What a show!  It was the height of the grunge era,   Pearl Jam, Soundgarden, Chili Peppers, Alice in Chains, Nirvana.”

Guess what, folks? People of a previous generation were saying exactly the same things 30 years ago about those bands. Just like an earlier generation said about disco, the Rolling Stones, Bruce Springsteen, the Beatles, and Elvis.

I’ll grant you, most of the music celebrated at the VMAs this year isn’t my cup of tea either. But that’s not to say that the people who make it aren’t talented, or that they don’t have something to say.

Let’s face it, pop music has always catered to youth. And of course, it’s in the nature of youth to rebel against what came before. If you don’t like it, or don’t understand it, leave it alone. It’s not necessarily meant for you to understand.

Move along. Like what you like, and keep your ears open. Every once in a while you might discover a new artists, maybe even one celebrated at the VMAs, whose music you enjoy. But if all you do is close your mind and mutter “get off my lawn,” you’ll never know.

And that applies to lots of other areas of life as well. New places. New food. New people. Don’t afraid to try new things, to venture out and see what happens.

One way to do that is with custom patches. Tell the world what you stand for with your patches. If you see an interesting patch someone else is wearing, ask them about it. Maybe it’s something that matters to you too.

Give it a shot. You might just find yourself singing along with Doja Cat or Olivia Rodrigo one of these days.