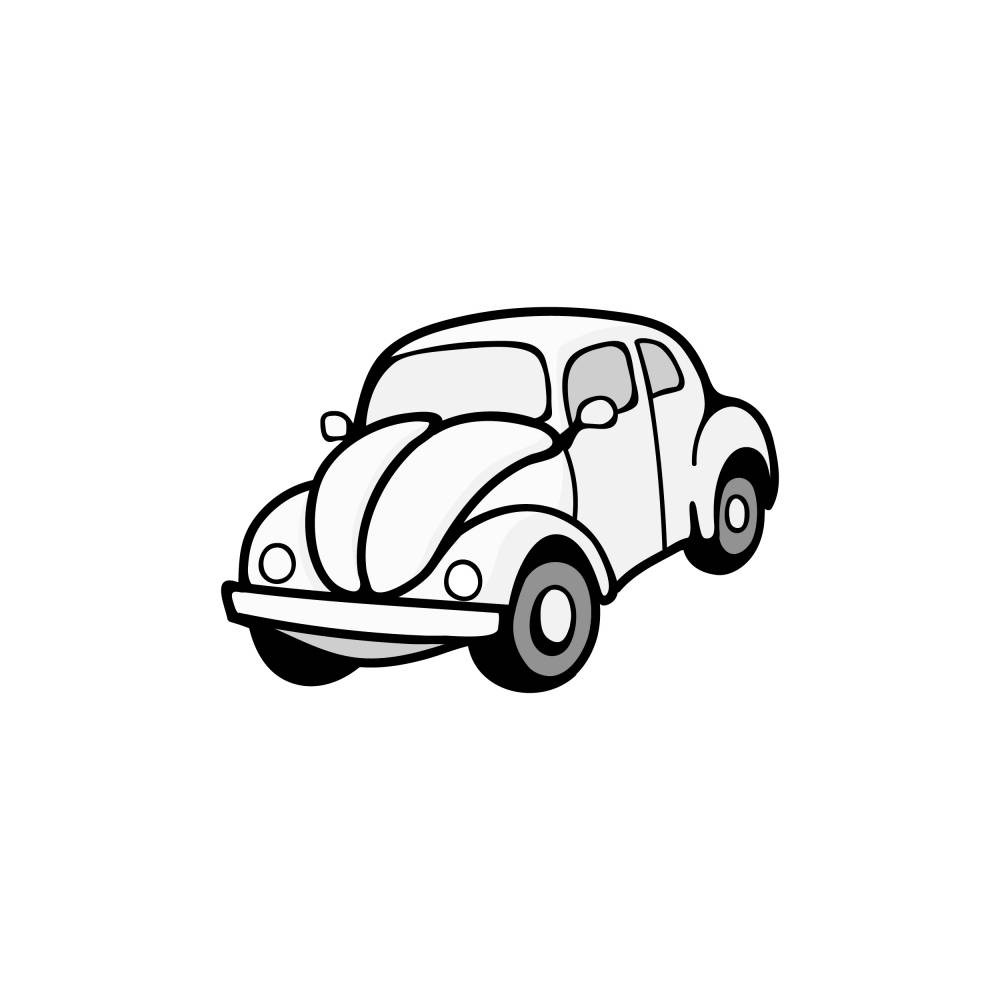 They Don't Make 'Em Like They Used To -- Hooray!

So much of our modern world seems to be disposable these days. Cars, electronics, you name it. Things just aren’t made the way they used to be.

You know what I say to that? Hallelujah! With certain exceptions, I’ll take the new stuff any day.

We all like to reminisce about the good old days at times, but let’s face it, they weren’t all great. Lots of things are better than they were back in the day.

Case in point: I had a 1970 Volkswagen Beetle in college. Yep, the classic. Simple, dependable, cheap transportation. At least that was the story at the time.

I’ll grant it was simple. Air-cooled engine, no power brakes, no power steering, no a/c, one-speaker AM radio, 60 horsepower max. Hey, I’ll even grant that it was fun to drive.

That 60 horsepower didn’t mean a whole lot, though. Zero-to-60-mph acceleration was measured in “sometime this week.” Which was just as well, because the 60-to-zero stopping performance of those non-assisted drum brakes was pretty much the same.

‘Twas best to plan the use of those brakes wisely. There were no airbags at the time, no safety cages, no automatic stability control. And with the engine in the rear, no protection for your legs in front. A major crash would have more than likely been life-changing, if not fatal.

Climate control was pretty much nonexistent. The feeble heating system with no fan to assist would slowly – very slowly – warm your ankle (left for the driver, right for the passenger), but that was about it. Defrosting meant scraping ice off the inside of the windshield twice as often as the outside, trying not to breathe on it in the meantime.

As for dependable, well, I guess it was no worse than anything else of its time. Between the finicky carburetor, the breaker point ignition and the need for oil changes every 3,000 miles, it was certainly no picnic. But probably not much different from its contemporary Vega, Pinto or Chevette competition.

Then there was the time the battery fell out of the car. At 60 mph. On the interstate.

Ultimately, frame rust sent that beast trundling to the junkyard. Can’t say I was too sorry to see it go.

So here we are, quite a few years later. I’m once again driving a Beetle. This time it’s a modern version, built six years ago. It’s light years beyond its predecessor in every way.

For starters (and there’s one – it DOES start, every time), it features 170 horsepower. Zero to 60 arrives in less than 10 seconds, more than twice as fast as it did in the original.

The brakes are discs all around, power assisted. Climate control includes heat, defrost AND air conditioning. Electronic fuel injection means no fiddling with carb adjustments. Likewise, the electronic ignition did away with troublesome breaker points.

As for safety, the new Bug has it all – stability control, safety cage, antilock brakes and airbags galore. Best of all, so far it’s required nothing other than routine maintenance. And yes, it’s still fun to drive. And did I mention it has air conditioning?

The bottom line is, modern technology has made driving safer, easier and more comfortable than ever before. Other goods and services are better as well. Do you really want to trade that 60” flat screen TV on your wall for a 1970s-era 25” CRT screen housed in a piece of furniture that takes up a chunk of your living room? Want to stand in line even longer at Discount Mart while the cashier rings up every item by hand instead of zipping them across a scanner?

“OK, fine,” I hear you say, “but what does any of that have to do with custom patches?”

Well, for one thing, the same march of technology has vastly improved custom embroidery in recent years, which means it’s faster, easier and less expensive than ever to get great-looking patches.

Today, we can digitize just about anything. You create the design, we do the rest. Computer-controlled embroidery machines ensure every stitch is exactly where it needs to be. Every patch is consistent with the design. Your design is endlessly repeatable, whether you order 50 or 50,000 patches.

Are some things worse today than they used to be? Of course. But I choose to focus on the positive.

The new Beetle’s battery is still in the car, right where the factory put it. It’s not going anywhere in the near future. As for the old Bug, and the old battery, that’s a tale for another blog post….