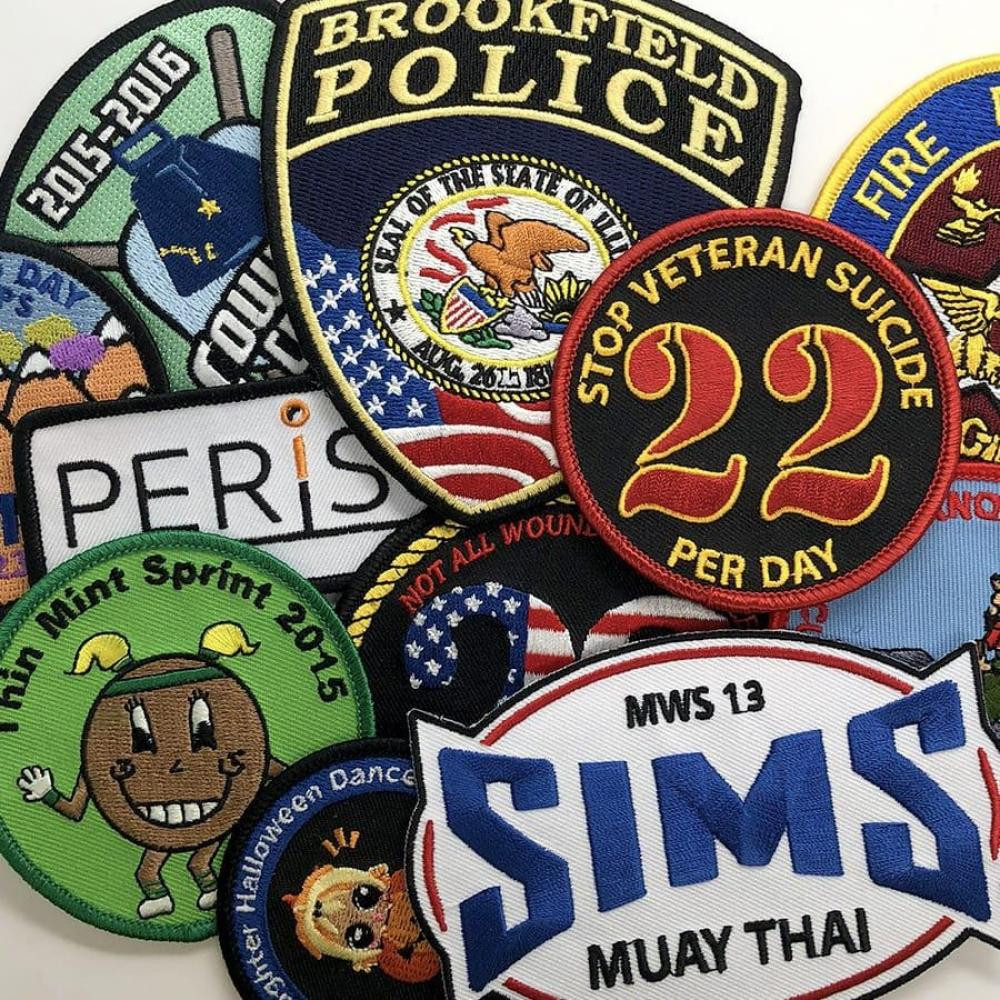 What IS a Patch?

Let’s talk about custom-made patches for a minute. Have you ever stopped to think about what a patch really is? If you’re like most of us, probably not. They’re just not something most people give much thought to on a daily basis.

Me? I get paid to think about ‘em. And I’ve been musing for a while now on what exactly a patch is. You think you know. I thought I knew. But when it comes down to it, how much do we really know about patches?

We all know what a patch is, right? Merriam-Webster Online offers multiple definitions, but the one that best fits our purpose is this one: “a piece of cloth sewed on a garment as an ornament or insignia.”

That’s true, as far as it goes. But custom-made patches are so much more. They speak to us. They convey name, position, employment. Or they give us wit, political statements, club affiliation. They’re much more than just a simple piece of cloth.

Really, I’m not trying to get all spaced-out, mystical hippie-dippy here, but if you think about it, patches are what we make them. Or what we interpret them to be.

Consider the basic name patch worn by delivery people, plumbers, electricians and others who enter our homes on a regular basis. What’s usually a simple embroidered piece of cloth is a promise to you that the person walking through your door is indeed a legit employee of the organization they say they represent. So in a very real sense, that patch represents reassurance, the security that you’re not letting an axe murderer into your home.

(Why spell it “axe” instead of “ax,” you might be axing asking? Because the dictionary says three letters is the more common spelling. Besides, as criminally underrated rocker Carolyne Mas sang in 1979, there’s never two without three.)

How about biker patches? Do you really think a three-piece jacket patch with center, top and bottom rockers ONLY conveys the facts of club name, logo and location? You’re likely to be unpleasantly surprised if you don’t know the real significance of that patch.

As for military patches, those obviously can show name and rank. But they can say more as well, if you know what to look for. A tactical patch could mean the person wearing it is a member of an elite squad. Morale patches offer a little humor or perspective on military life.

What your custom-made patches say, for you and about you, is up to you. We’ll be glad to create a design that will make whatever statement you want. Just let us know. I’ll be waiting for your call. And in the meantime, I’m gonna go listen to some more Carolyne Mas. That woman can SING….